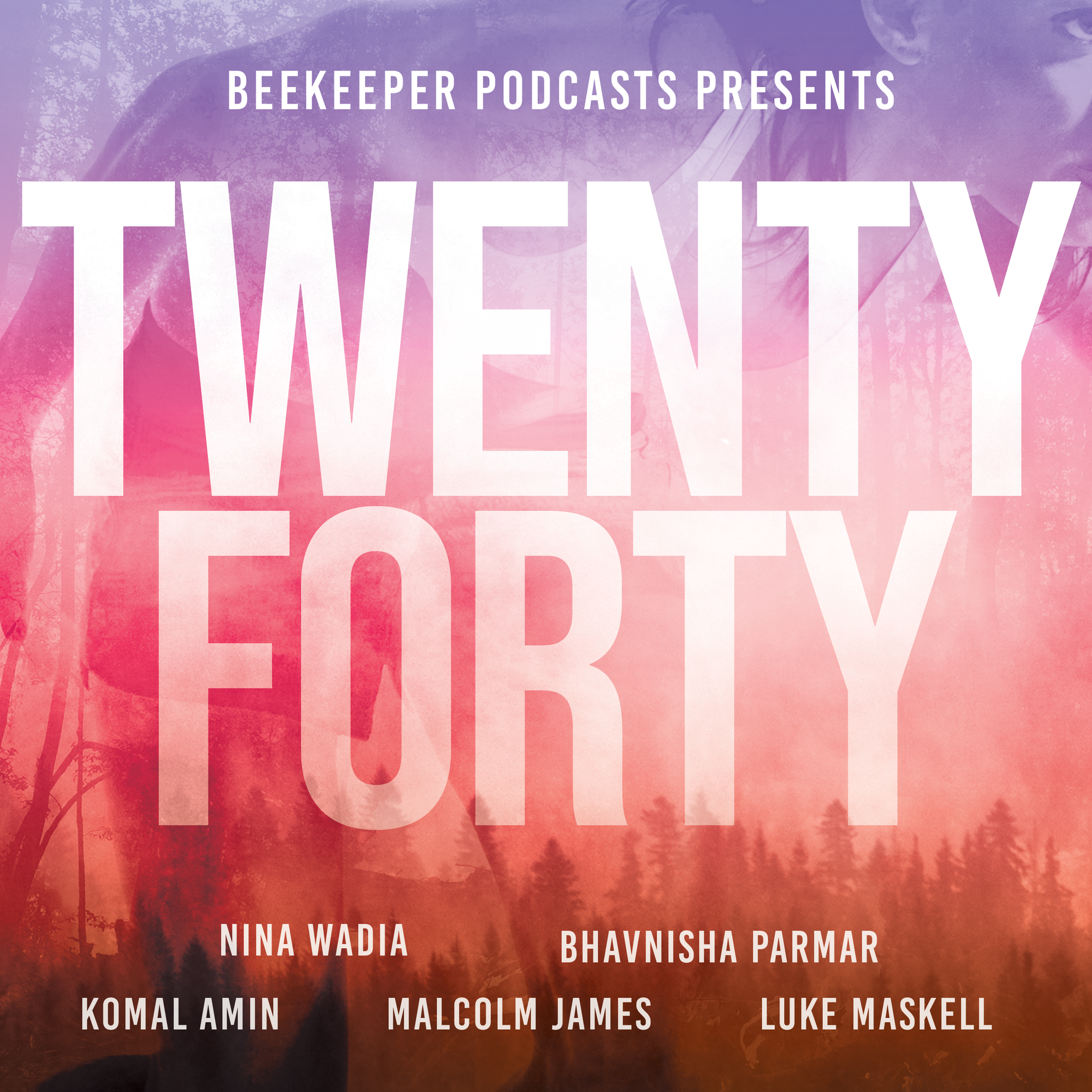 Produced by Beekeeper Podcasts, Twenty Forty is a character-led murder mystery, set in the year (you guessed it) 2040 - a time when, thankfully, Covid is no longer a hot topic, but things like gene modification and AI therapy are. The series follows a high-profile family learning to rely on each other as much as they do life-altering technology.

There are 5 episodes of Twenty Forty, each one from a different perspective. Those perspectives are brought to life by Nina Wadia OBE (EastEnders), Bhavnisha Parmar (Doctor Who), Komal Amin (Man Like Mobeen), Malcolm James (no relation) and Luke Maskell (The Crown).

I wrote episode 2, ‘Cascade’, which is framed within a therapy session. I like to think of it as an episode of the Sopranos, where Tony is a genetically-modified Olympic athlete, and Dr Melfi is a robot.

I was joined in the writers’ room by Jas Bahia, Briony Puddepha, and James Mills, who also produced and directed. This is far from the first time Jamie and I have worked together – interestingly, my episode features Christopher Irvine, an actor who also appeared in our first ever collaboration, Here For You. You can (probably) expect more audio drama from me and Jamie later in the year.

All 5 episodes of Twenty Forty are available to stream now on Spotify and Apple Podcasts. The show also has its very own website, so for more info, check out www.2040podcast.co.uk 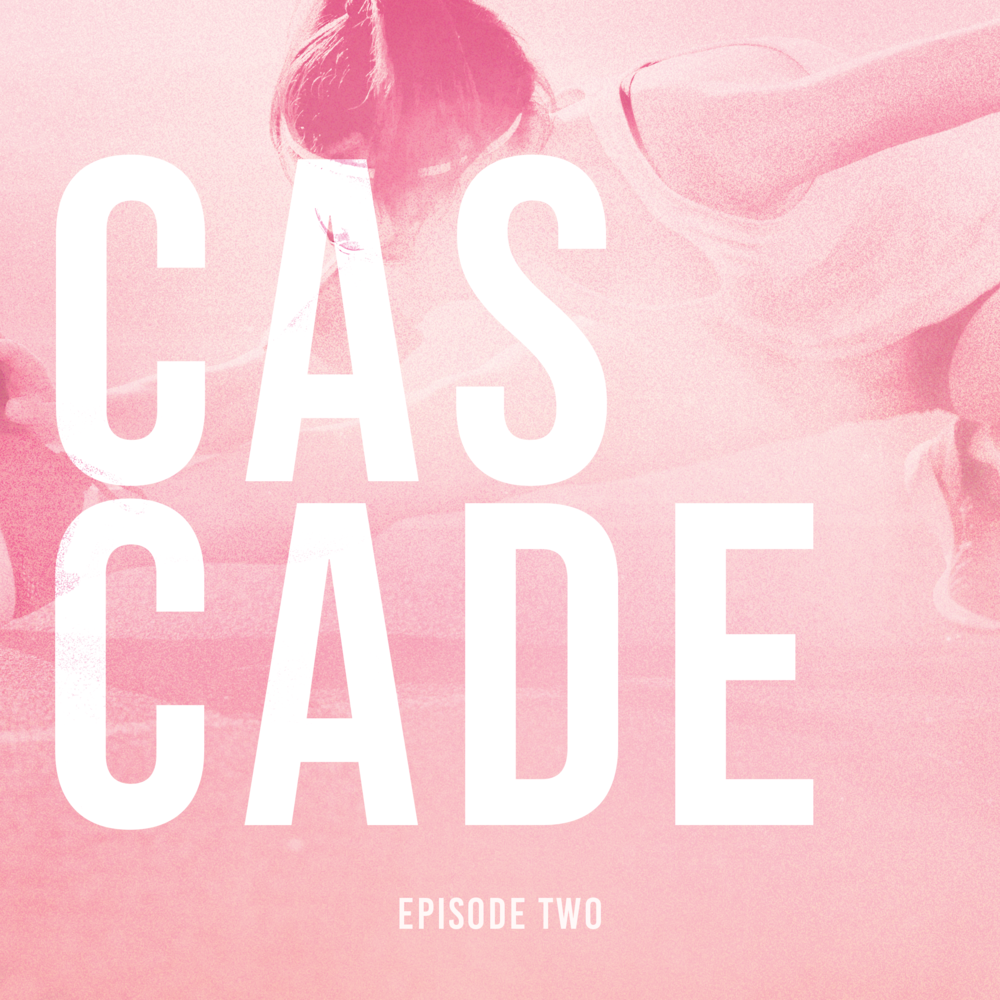 The episode I wrote is number 2: 'Cascade'.