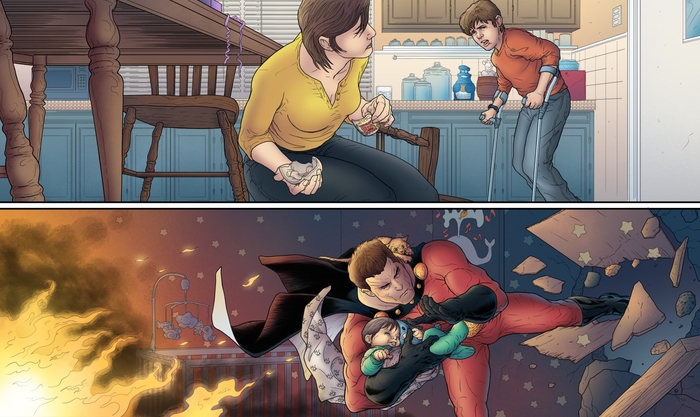 Despite Black Panther and Infinity War smashing all the records this year (and I have to say, deservingly so), the original medium, comic books themselves, is still very much a niche one. Which is fine, it means less queueing at conventions, so don't feel obligated to join the party. However if you would like to dip your toe into the world of speech bubbles, a copy of the comic I wrote last year, and a signed one no less, could be yours for minimal effort.

The Millarworld Annual 2017 contains not just my story, but five others too by up-and-coming writers and artists. Each one stars a character (or characters) created by the great Mark Millar (creator of Kingsman, Kick-Ass, and writer of the comics which the Avengers Assemble, Captain America: Civil War and Logan movies were adapted from). The character which my story, 'Symptoms', stars, is Superior - the dude in red and black on the cover below. He's a 12 year old boy called Simon with multiple sclerosis who is granted his ultimate wish of becoming a superhero. Here's an interview I did about the comic at the time. 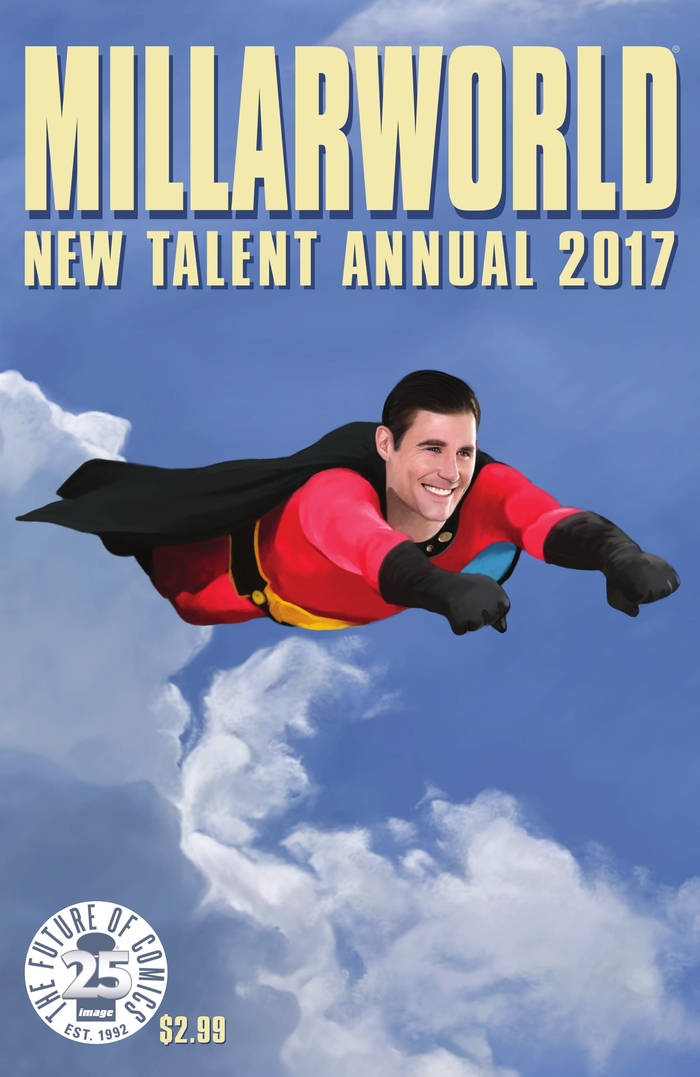 I'm giving away 5 signed copies (yes, signed by me, not Mark - soz) to five beautiful people who help me to spread the word of my lovely new website. To do so, please make a post with a link to the site ( www.storiesbysimon.co.uk ) and a reason why people should add it to their radar. If you tag my respective handle (found here: Facebook / Twitter / Instagram), then I will know you have entered and can drop you a message if you win.

Thank you in advance to those who take part, and good luck!