Today is everyone’s favourite day in October: Nope, not the one where tiny hands knock on your door and then outstretch for free Haribos… more wholesome than that: It’s National Poetry Day!

In celebration, I have released a new series of short films, Rhyme Down the Lens. Each film is its own dramatic poem, performed by one talented actor down the camera lens. RDTL has a working-class flavour - poetry for anybody to enjoy. (I say ‘anybody’, but probably not kids – you’ve been warned…)

I’ll tell you a bit more about the series further down this page, but first and foremost, here are the first 3 films in all their iambic glory. What can’t speak can’t rhyme….

If you were a font, what font would you be? Performed by Caroline Gray.

Getting intimate with a stranger who might not be a stranger... Performed by Rowe David McClelland.

What's the dress code for visiting someone in prison? Performed by Tom McGarva.

So there you go! And now that you’ve pored over every frame looking for hidden meanings (did you spot one film had an alternative title?) here's a bit more on my intentions for the series…

There are just two rules for a Rhyme Down the Lens production: It must rhyme, and it must be delivered (you guessed it), down the lens. This last point puts the viewer right in the middle of the action, being spoken to directly by the film’s lead. Whether they’re filling the shoes of a passenger on a bus, or taking the role of an online sex worker, the viewer is very much playing a character themselves. Tearing down the fourth wall brick by brick.

I hope Rhyme Down the Lens proves that anybody can follow (and enjoy) a poem. The amount of times you hear people say ‘I just don’t get poetry’… I’m not going to lie, a little part of me dies every time. If RDTL can change one person’s mind on this, I may have just written/directed something worthwhile…

So how does one make accessible poetry for the Netflix generation? Each film's intro is meant to feel like a music video, with a widescreen sequence to set the scene. They are filmed by DoPs Charlie Graham (Comic Sans MS) and Joe Lister (Well-Behaved Webcam Girl/Stained Grey Cotton). All three were edited by Jack Jarvis, who, come to think of it, is actually a spoken word performer in his own right: he can pronounce words backwards.

The films have been bubbling away for quite some time now. One actually pre-dates Covid (!), while another was filmed less than a week ago. Eagle-eyed Cheshire Life readers should be able to work out which one that is…

For the anoraks among you, if you want to read the poems traditionally, they can be found in the description of each YouTube video. That’s as traditional as you’re going to get. Let’s face it: why would you want to read them when some of the finest actors on the planet have performed them, down the lens, to you, free of charge??

That's about all I have to say for now really. If you enjoyed even just one of the films, please do share with anybody you think may also appreciate it. You could be helping cure someone of their ‘not getting poetry’ condition...

I'll close off with a glimpse behind-the-scenes - one production shot from each film: 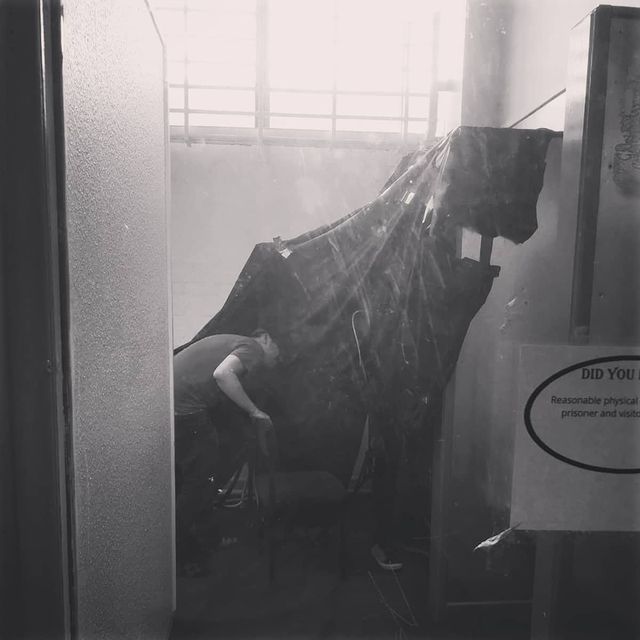 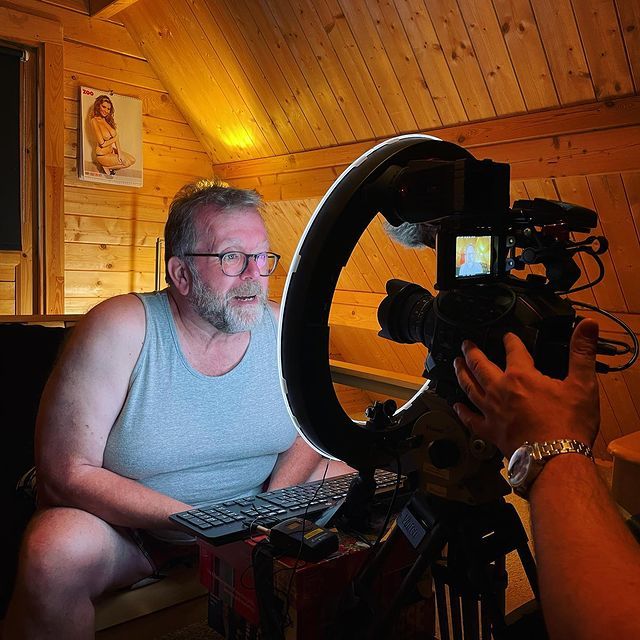 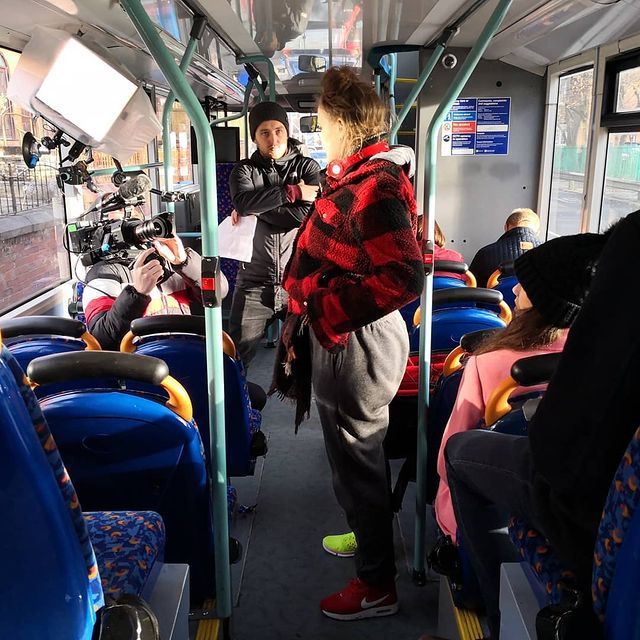