The Toad in the Hole - cast and tickets 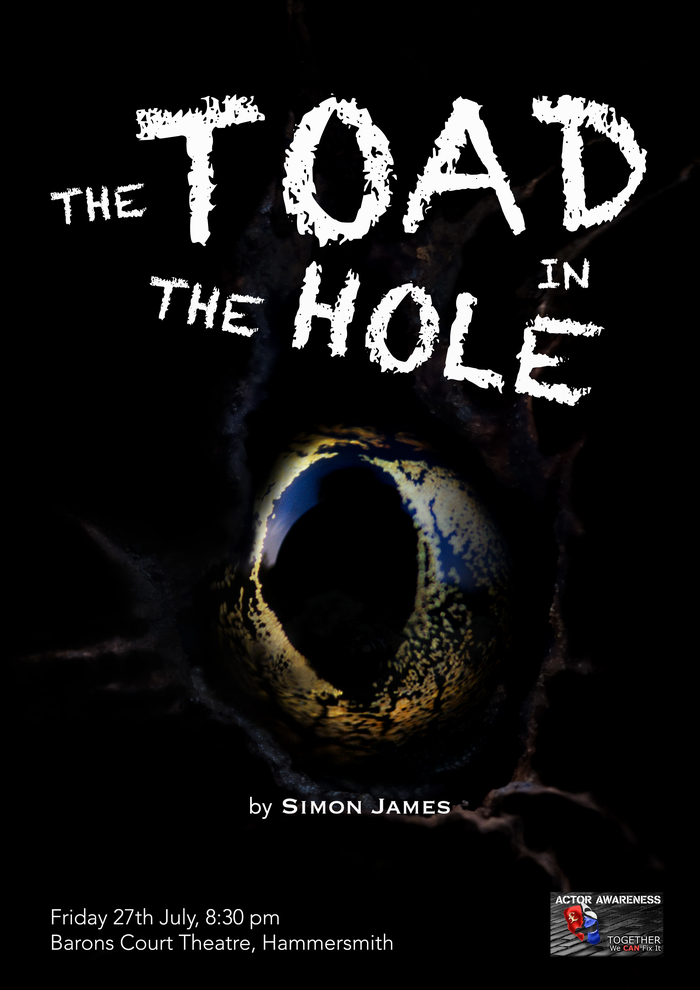 I have a new play coming very soon! It’s called The Toad in the Hole and it might just be the best thing I’ve ever written. Disclaimer: it also might not be… but I’m very proud of it. Tickets are on sale now!

What, still here? You want to know what it’s about before you rush off to buy tickets? Ok: Three primary school friends have found themselves split onto different tables, all because of their teacher’s new ‘minibeast’ labelling system: they are now Butterfly, Moth and Worm. But while the trio are working out how the hierarchy of their new learning groups could have a negative impact on social order, there’s a much more immediate threat on the way, creeping ever-so-slowly from the corner of their lives. Will they spot it before it’s too late?

The Toad in the Hole is debuting at Barons Court Theatre (near Hammersmith in London) on Friday 27th July, as part of the Actor Awareness Festival 2018. Actor Awareness set out to showcase some of the best working class talent and stories - they are sooo great to work with and have been really encouraging to me throughout the whole of this year: Back in February they produced a 20-minute play of mine called Minibeasts, and following the performance, asked me to develop the show further into an hour-long production – now fully evolved as The Toad in the Hole. I'm very proud of what it’s turned into, and getting it to where it is was a rewarding challenge – for more on that, here's an interview I did on the Actor Awareness blog.

But the important thing to talk about here and now is the fact that TICKETS ARE NOW ON SALE! They’re a tenner and you can get them right here. When buying remember that The Toad in the Hole is on the 27th – the Friday night. There’s another play on that evening too (Taking Liberties by Manchester School of Theatre’s Caroline Gray – I’ve seen the original version of this and it’s incredibly moving, so you should totally watch both and make a night of it) but if you’re a Jamesy purist then you’re looking at an 8:30pm ticket purchase.

I will also use this opportunity to announce The Toad in the Hole’s talented cast and director. (The ‘talented’ in that sentence referred to the director too, unless everyone ends up hating the play of course in which case I shall be directing all blame towards Emma for ruining a masterpiece). Please see our line up below – I’ve done a wee interview with each of them (in advance of the play, tickets for which are now available... did I mention that?). 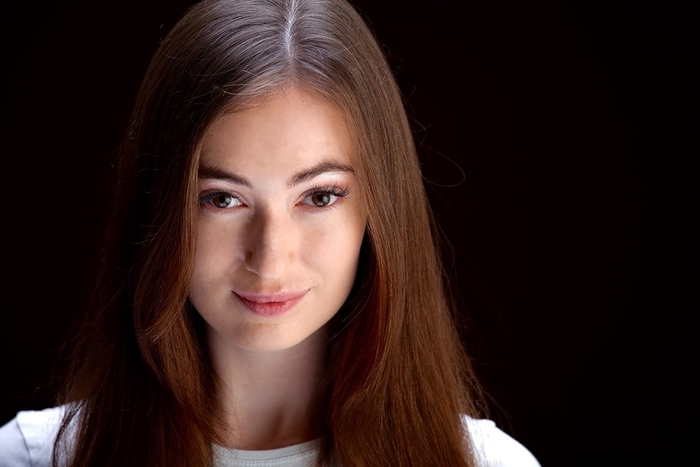 Emma trained at the University of Cambridge. Her previous productions include Frankenstein (ADC Theatre), Trojan Barbie (ADC Theatre) and Hamlet (various venues across Europe including The Cockpit London).

What’s your dream directing gig?
I would like to be involved in theatre that tells untold stories and explore narratives which have been frequently silenced in the theatre scene, and work towards theatre becoming a far more accessible and wide-reaching art medium.

Conversely, which play would you never put your name to even if you were offered a six-figure rate?
I will never direct a David Hare.

Tell me something that stands out to you from primary school.
I remember when I returned to my school after a year of living in Ghana, the teachers said I needed to take a test to show that I was not behind in my learning in order to stay in my year group. A receptionist later told my mother that I had scored highest in Maths and Science out of the year.

If you could make one change to the UK’s education system, what would it be?
Stop schools becoming exam factories and include more real-world learning.

You wake up one day and, Gregor Samsa style, you’ve turned into a human-sized toad. What do you do?
Avoid holes. In all seriousness it sounds like a great life - the females are larger than the males, they move less than a human does to get their food, and I've heard they will pee on you if you try to pick them up. 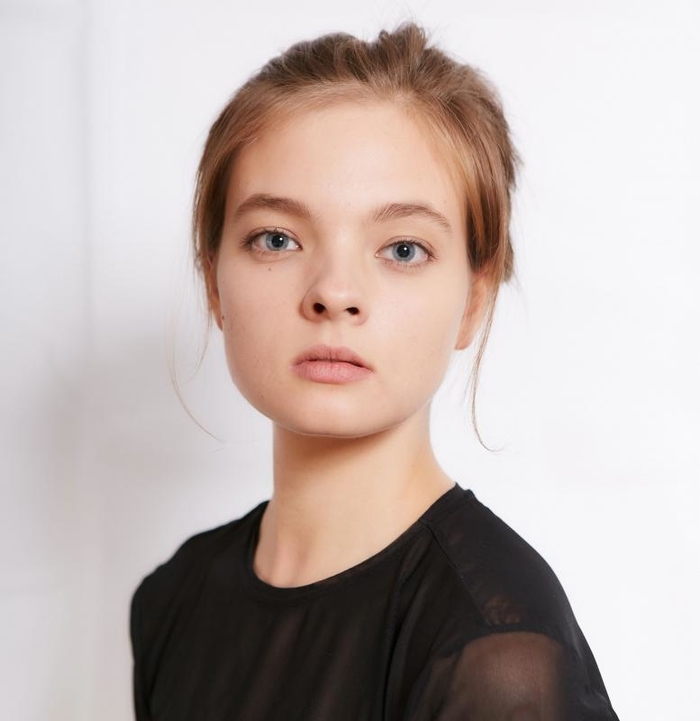 After graduating from Exeter with a degree in English Literature, Alice has undergone acting training at the MN Academy. She has performed in several roles across the country, including Martirio in The House of Bernarda Alba, and Beatrice in Much Ado About Nothing.

What’s your dream acting role?
I'd love to play Angelo in Measure for Measure.

Conversely, which part would you never take even if the rate was six figures?
As a white cis person I don’t think I could ever justify playing a trans person or playing a person of colour (maybe an octoroon).

Tell me something that stands out to you from primary school.
I once sneezed at the front of class and a huge bogey exploded everywhere. I was essentially Tamika, one of our unseen sources of humour in The Toad in the Hole.

If you could make one change to the UK’s education system, what would it be?
I'd have education policy directed by teachers, not politicians.

You wake up one day and, Gregor Samsa style, you’ve turned into a human-sized butterfly. What do you do?
When I was five a wild butterfly landed on my arm. It really really hurt because, little known fact: it had claws. So if I was a giant one of these, I would go and land on Donald Trump’s head. 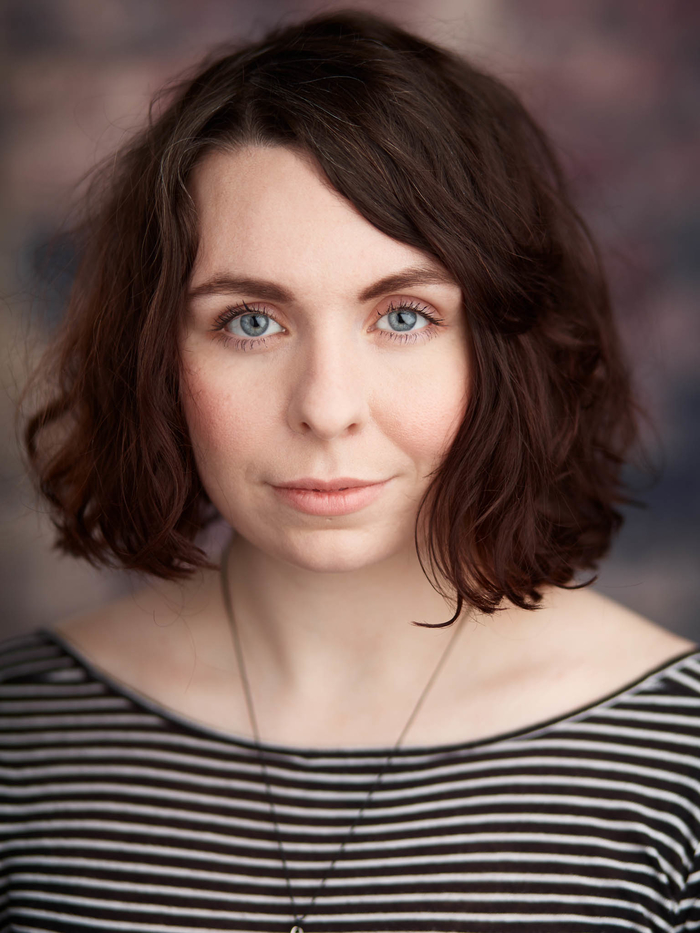 Nicola graduated from the Academy of Live and Recorded Arts (ALRA) North in 2016. Since then she has mostly been working in the North West's thriving Fringe Scene, most recently touring Yorkshire in Bronzehead Theatre's Henry IV: A Pub Wake. Originally from the North East (Mackem, not Geordie!) she is a London newbie and is thrilled to be performing for the first time since moving down in The Toad in the Hole.

What’s your dream acting role?
I LOVE Shakespeare so a dream role for me would be performing at the Globe, preferably in one of my faves like Twelfth Night or Much Ado About Nothing - I'd love to play Olivia or Beatrice as I love Beatrice's sass! I'm also secretly a bit of a musical theatre geek, and would love to play Audrey in Little Shop of Horrors someday.

Conversely, which part would you never take even if the rate was six figures?
I try to never say never, however I wouldn’t want my face to be attached to something that promotes hate - so an ad for something like the Daily Mail or the Sun would be out.

Tell me something that stands out to you from primary school.
I was obsessed with animals when I was a kid so I was very quiet and would just play with all the toy animals all day long. I remember my mam coming to pick me up one day and they had to drag me away from this amazing huge Noah’s ark set they had that I so wanted to take home! I also had a massive collection of animals from the Early Learning Centre that I loved.

If you could make one change to the UK’s education system, what would it be?
I’d make sure the arts were given the same importance as other subjects, they're usually one of the first subjects to undergo cuts and are often seen as a lesser or 'easy' option. You'll be judged for wanting to study the arts, but people still want to watch TV, film and theatre.

You wake up one day and, Gregor Samsa style, you’ve turned into a human-sized moth. What do you do?
After initially freaking out (moths actually really creep me out!) I'd enjoy my newfound power of flight and go on a little world tour - maybe spook some people as a 21st century Mothman! 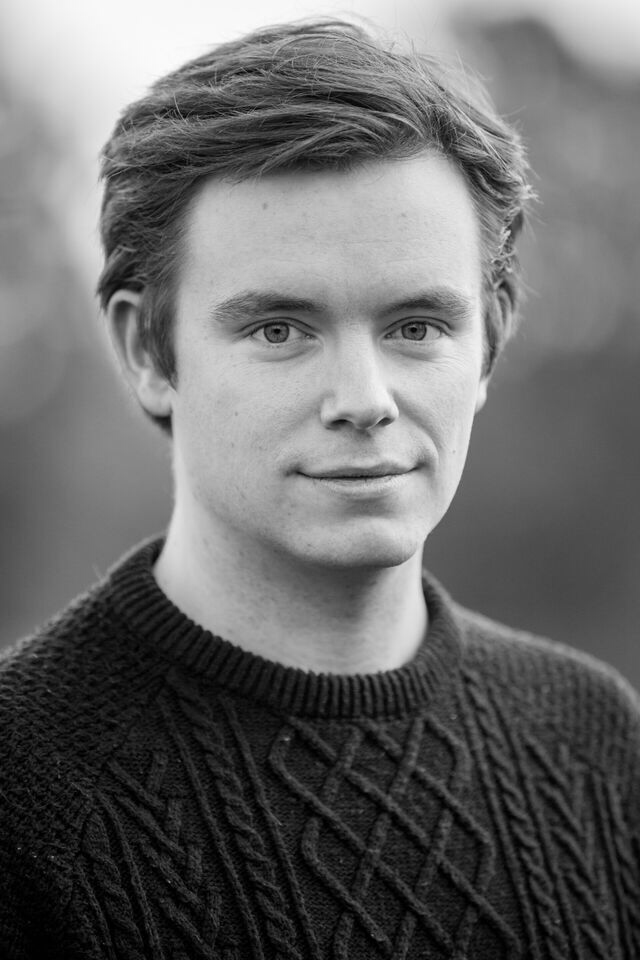 Tom trained at Royal Central School of Speech and Drama. Previous credits include Pip in Great Expectations (East Riding Theatre), Mr Carmichael in A Little Princess (Foxglove Theatre) and Silvius in As You Like It (Purple Ostrich Productions).

What’s your dream acting role?
Mephistopheles in Marlowe’s Doctor Faustus. Alternatively, put me in Doctor Who, I’d be on cloud nine!

Conversely, which part would you never take even if the rate was six figures?
Wait, someone wants me for six figures? Who? Where? Don’t hold out on me, mate, that’s a lot of rent money!

Tell me something that stands out to you from primary school.
Being made to stand in the cloakroom because I threw a Mr. Men book at my friend’s head.

If you could make one change to the UK’s education system, what would it be?
Get kids introduced to Shakespeare a lot earlier.

You wake up one day and, Gregor Samsa style, you’ve turned into a human-sized worm. What do you do?
See someone about a remake of James and the Giant Peach. It’s about time anyway, and you can’t let an opportunity like that pass you by!

Well you heard it here first folks – we haven’t had enough reboots/remakes/sequels lately so it’s time to bring back THE PEACH. In the meantime, you can get your human-sized minibeast fix at Barons Court on Friday 27th July - tickets, in case you missed the memo, can be bought here. We hope to see you there! 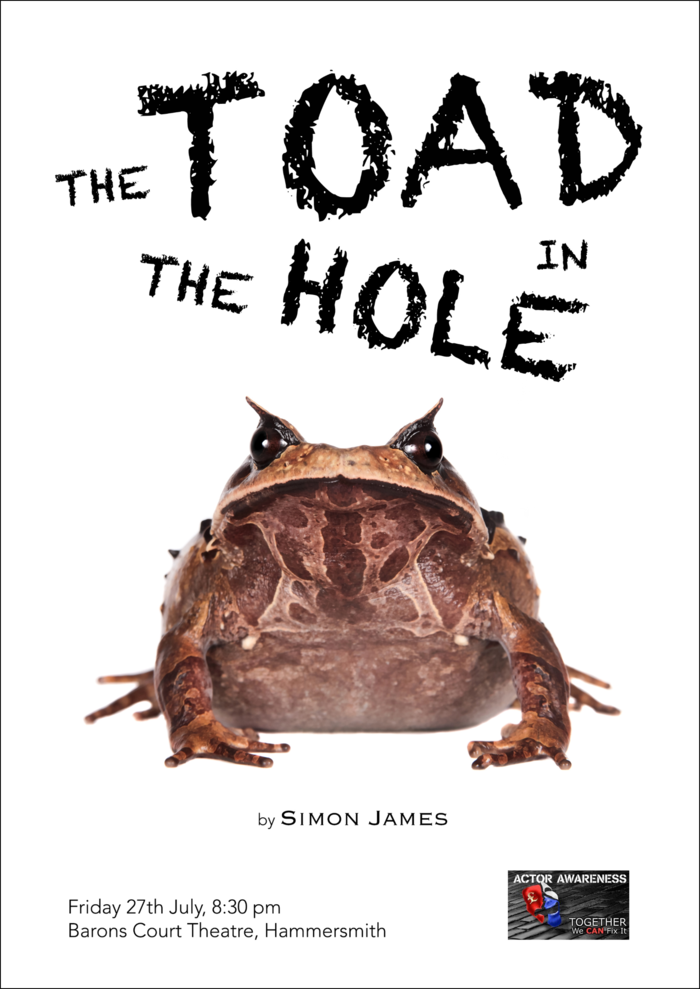