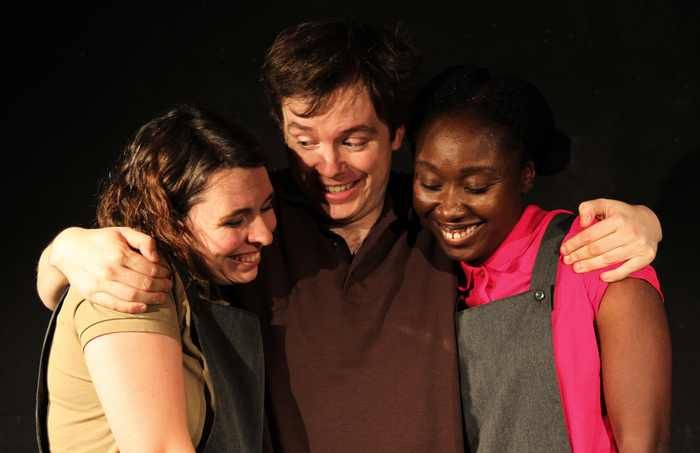 At the start of the year I wrote a short play called Minibeasts for Actor Awareness's scratch night on 'class'. Following this performance in February, the story was developed into a full one-act play called The Toad in the Hole.

TTITH has gone on to do eight performances in London so far, and we are currently in exciting talks about it venturing outside of the capital in 2019. But first, to see out the year, the play is heading back to its roots...

On Sunday 2nd December, Actor Awareness are hosting a Best of 2018 night to celebrate their favourite new plays from this year. This will include an exclusive performance of Minibeasts, the play in its original form, back where it all began - at Spotlight Studios just off Leicester Square. The production will be brought to you by our talented director (Samantha Robinson) and cast (Valerie Antwi as Butterfly, Nicola O'Keeffe as Moth and Tom McNulty as Worm) from TTITH.

The other three plays being shown on the night are Swallow by Freya Hannan-Mills, Je Suis Charlie by Nick Maynard and Taking Liberties by Caroline Gray. I've only seen the latter but I can confirm it's great, so that's at least half a night of quality guaranteed, right?

There also may-or-may-not be some more London performances of The Toad in the Hole early next year which I may-or-may-not have just had an email telling me I strictly-can-not announce yet. If I were you I'd follow us on Twitter for if-and-when-but-definitely-when these are announced. Peace and love.