It's been a great few weeks. The Toad in The Hole had a quality response from both audiences and critics during its week at Barons Court, and there's a chance I might have found a long-term collaborator in its director Samantha Robinson... She may have seen my attempts at "dancing" but she's still talking to me about future projects, so I've obviously decieved her at least to a point that I'm legit.

And I'm oh-so-very-happy with where she's taken TTITH - a proper commitment to every facet of the script (and the occassional point to where it could be made even stronger), live music composed by Roel Fox, and a frighteningly Dahl-esque presence from a character who I'd always imagined, perhaps wrongly, to be faceless. I couldn't be prouder with what our little theatre company has made. 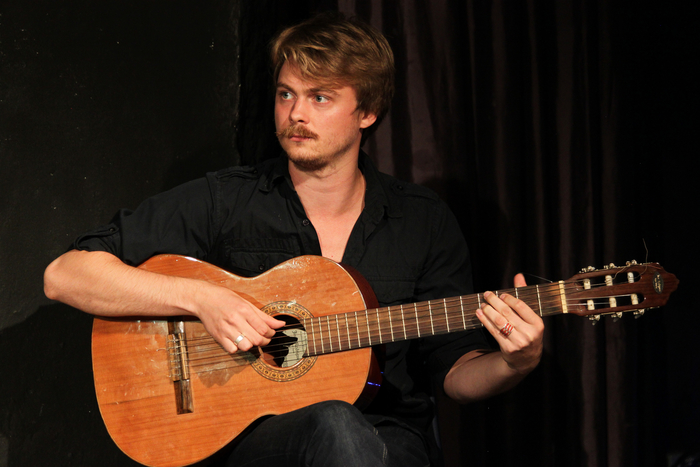 Roel Fox composed and performed music for The Toad in the Hole - picpic by Natalya Micic.

But enough of what I thought, let's hear from the reviewers: London Pub Theatres gave it four and a half stars (what's half a star among friends?) - they said it was 'incredibly funny at times, whilst the traumatic events of the play are gestating throughout with a vice like grip’. Breaking the Fourth Wall went for a conventional number of stars (four), and said it was 'deftly written and performed'. And the British Theatre Guide described it as a 'thoughtful, watchable show that draws attention to the unnecessary misery inflicted on the young by the obsession with competition in schools.'

I pinky promise there wasn't a stinker of a review that I'm intentionally omitting, so that's all a nice assuring boost for myself and the team. So much so that I am happy to confirm the show will start to tour in the next few months. I am currently organising this (despite the poorly timed temptation of Spider-Man PS4) - when the details have been nailed down they will be posted on this site as well as TTITH's Twitter account.

In the meantime, here's a couple of smaller performances coming up this year: 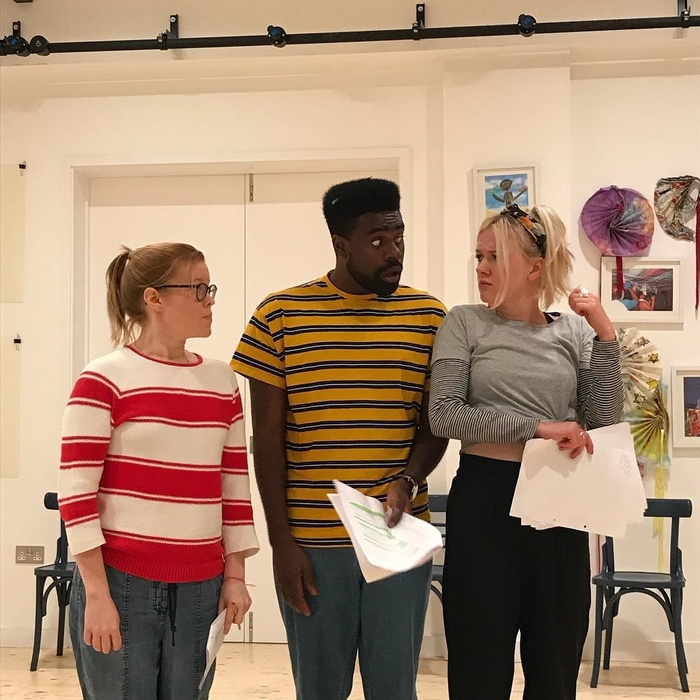 And a bit closer to home, I have a poem being performed by a professional actor (I don't know who so I'm just going to assume it's Patrick Stewart) at the Bolton Octagon's 'Best of Bolton' showcase in December. My poem 'Sundowning' is about sundowning, a distressing but interesting dementia phenomenon. Tickets for that one can be found here.

I've also been longlisted for Chesil Theatre's 10x10 New Writing Festival... but not shortlisted. So if you book tickets and don't enjoy yourself, don't go blaming me.