West End debut for The Toad in the Hole

My comedy about 'class' in the classroom, The Toad in the Hole, will make its West End debut this February.

Directed by Samantha Robinson, TTITH is being performed at The Actors Centre in Covent Garden as part of the Working Class Stories season. It will run for two nights - February 14th (soppy couples welcome) and 15th (soppy couples unwelcome), at 8pm.

To celebrate, here's a brand new video - footage of the play and interviews with myself / Sam / our wonderful cast:

The Working Class Stories season is part of the John Thaw Initiative, in association with Actor Awareness. AA have championed The Toad in the Hole from day one - they gave it its first platform as a 15-minute chrysalis waiting to spread its wings, and throughout the whole of last year supported its development into a full one-act play...

...Which, by the way, is adored by audiences and critics alike, so you should really get yourself down. Tickets here! 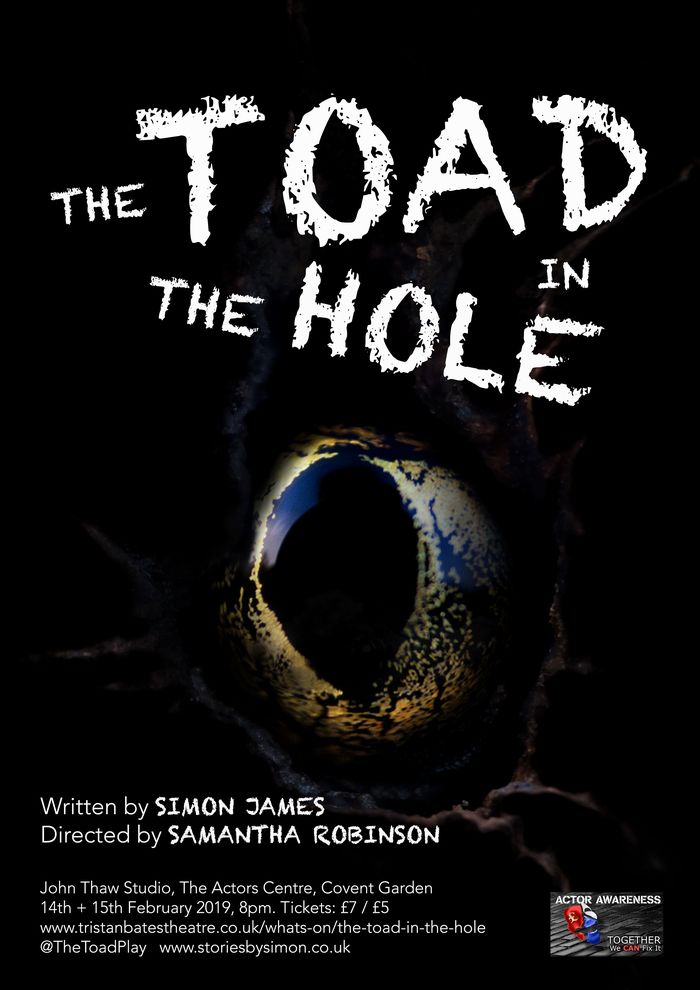